Incident Response is a set of actions aiming to detect and eliminate a cybersecurity breach and recover from it. Like all other Cyber Operations, it requires a systematic approach to be efficient and successful. For this purpose, every organization should have an Incident Response Plan which is the most important element for approaching cybersecurity incidents systematically to overcome it even before they cause damage to organizations’ reputation, finance, and data.

Every minute of downtime caused by a successful cyber attack can cost a business $427.

The issue is not whether there will be a cybersecurity incident, but rather when it will happen if the right steps are not taken. Every organization, regardless of its size, needs a incident response plan to respond to a cyber attack in order to protect itself. In a case where the necessary measures are not taken, cybersecurity breaches may damage organizations in various aspects.

Mainly, it causes great financial damage. By one estimate, every minute of downtime caused by a successful cyber attack can cost a business $427. According to IBM Security’s “2019 Cost of a Data Breach Report”, the average total cost of a data breach is $3,92 million, and the total cost of cybercrimes worldwide keeps increasing dramatically.

Cybersecurity Ventures estimates that it will cost $6 trillion annually by 2021, while back in 2015 it was $3 trillion on a year basis.

Cybersecurity breaches do not cause damage only in financial aspect. According to Ponemon Institute’s Study, 61% of marketing executives believe the biggest cost of a cybersecurity incident is the loss of brand value and stock price drop. Besides all these financial and reputational losses, organizations may also face legal issues and penalties due to not complying with the regulations.

Breaches may also have long-tail costs. Although the majority of breach costs show up in the first year after a cyber incident, almost one-third of costs appear after the first year.  Cybersecurity incident response plans that are not handled and deployed properly can cause huge damage that will take a very long time to recover.

Effective Incident Response Plan is one of the most important factors which help organizations mitigate the cybersecurity breach costs and damages.

Companies that self-reported their security posture as superior and quickly responded to the breach recovered their lost stock value after an average of 7 days.

In Incident Handler’s Handbook, SANS Institute proposes a 6-phase plan framework that is admitted as a standard for Incident Response Plan.

This phase is the most crucial phase and it is about preparing the team to be ready to handle any incident. The preparation phase includes:

This phase deals with the detection of whether an extra-ordinary activity is belonging to the field of cybersecurity by gathering all relevant data from various sources. If a particular event is determined to be an incident, it should be reported as soon as possible in order to allow enough time to the CIRT to collect evidence and prepare for the upcoming steps.

The purpose of this stage is to limit and mitigate the damage and prevent the destruction of any evidence which may be needed for judicial processes. There are three steps in this phase:

This phase deals with removing malware from all affected systems, identifying the root cause to prevent similar attacks, and updating the defense system by taking necessary precautions and installing patches to fix vulnerabilities.

Recovery phase deals with bringing all infected systems back into production carefully and ensuring that it will not lead to another incident. It is important to test, monitor, and validate the systems to verify that they are not being reinfected by some other means.

The purpose of this critical phase is to complete any kind of documentation that could not be done during the incident which may be beneficial for future incidents. The SANS lessons learned process includes: 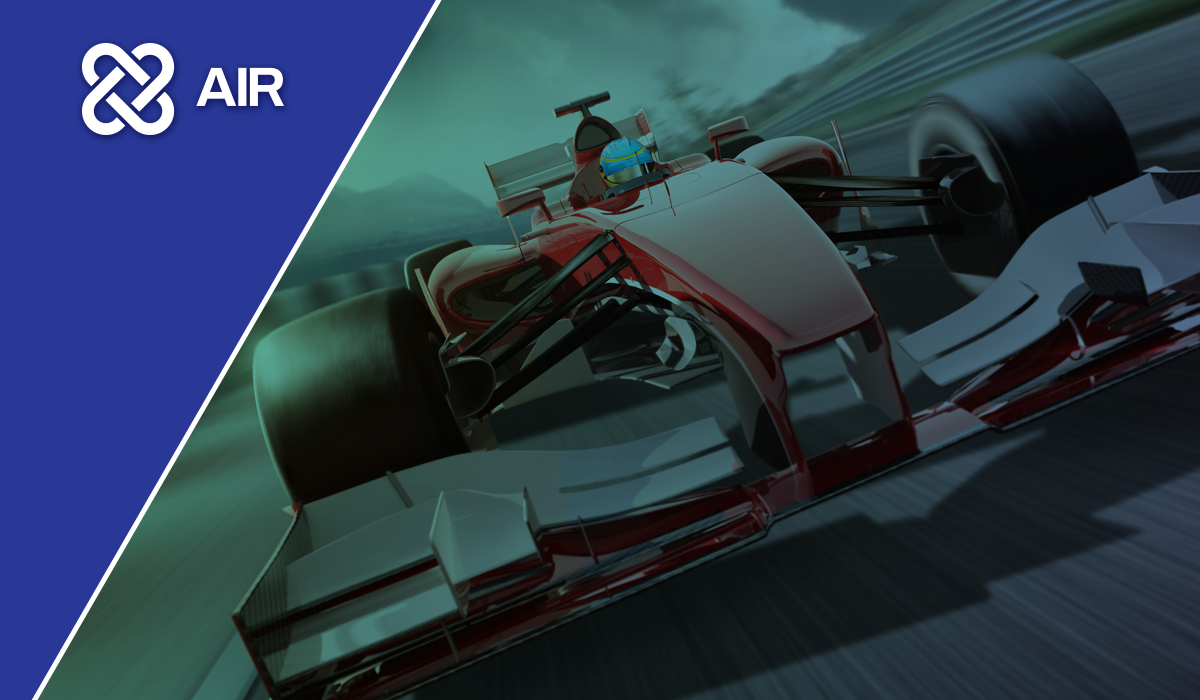 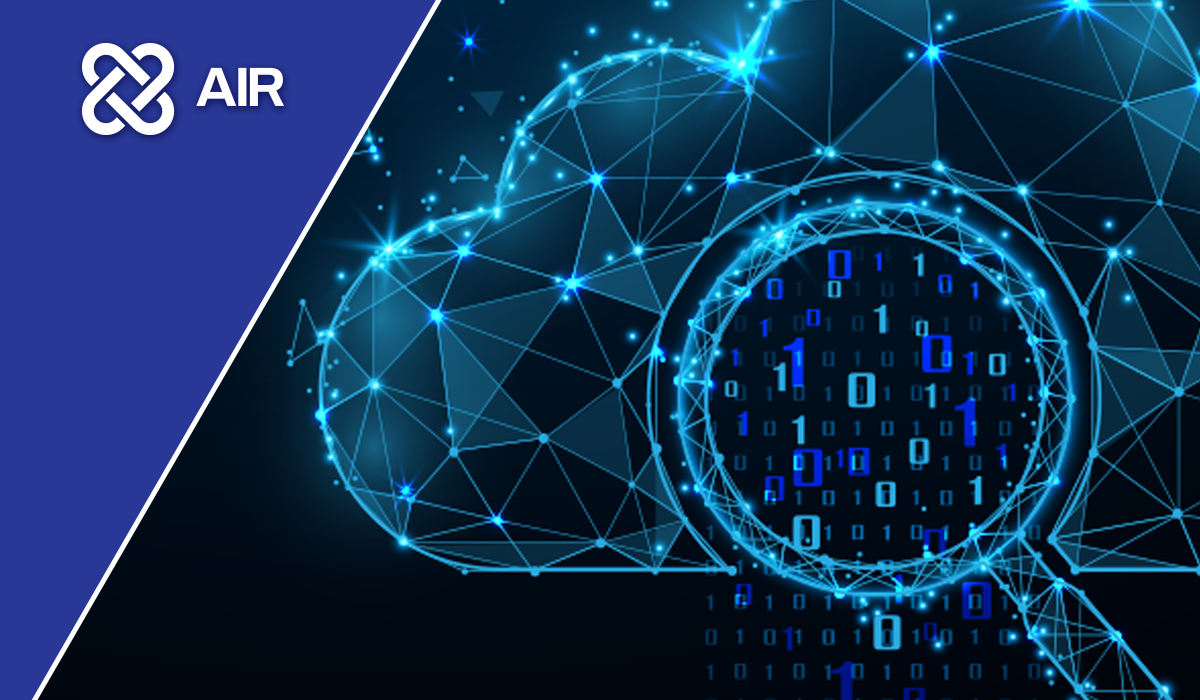 Digital Forensics in the Cloud

Cloud computing has become an integral part of our business infrastructure.

We use cloud computing primarily for application development, providing... 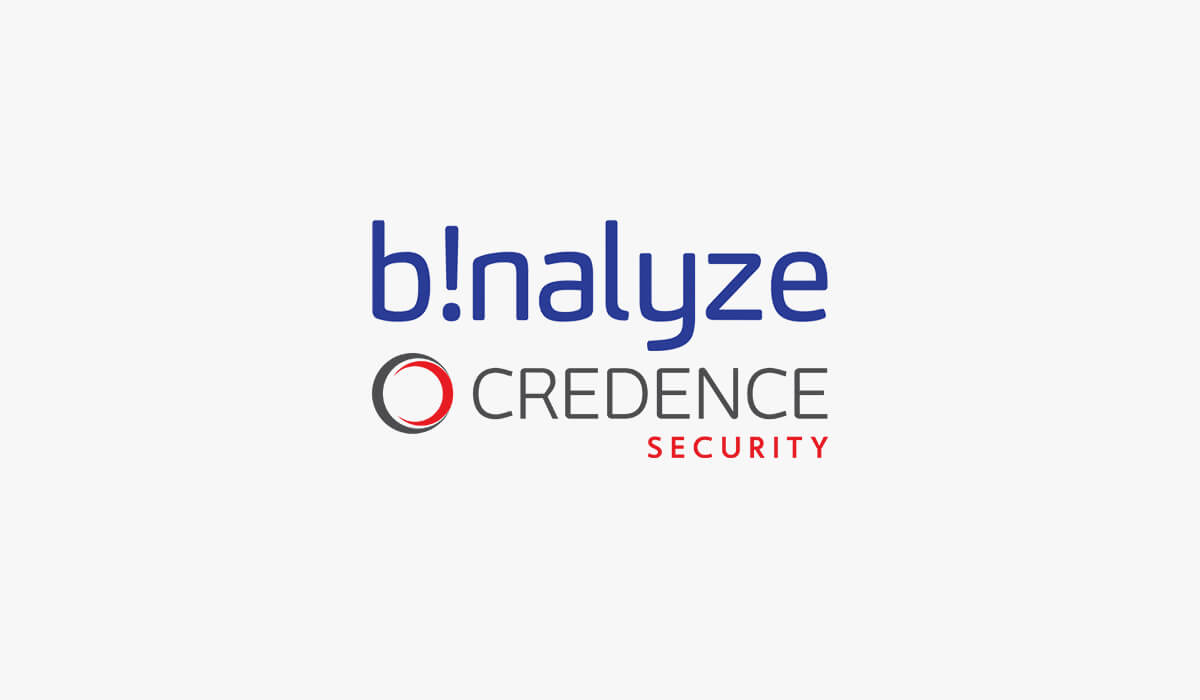 Credence and Binalyze see the power in partnerships

At Binalyze, we always look at the world from the viewpoint of our customers. How can we add more value, what are their pain points and how do we...